Intro into Redis, Lua scripts and debugging of Lua scripts in Redis. Real life examples of how can Redis speed up your application.

You know that old saying "Right tool for the right job"? I want to show you some jobs in which Redis is that right tool. We'll talk about some real life examples of how can Redis speed up your application and some of it's not so obvious usages.

There will be mentioned some interesting things about Redis as well as horizontal and vertical scaling. You want to reduce Redis network traffic and speed up whole application? No problem, just write Lua scripts that you can run inside of Redis. At some point you'll have to debug those Lua scripts and I'll show you one interesting way of how to do it. 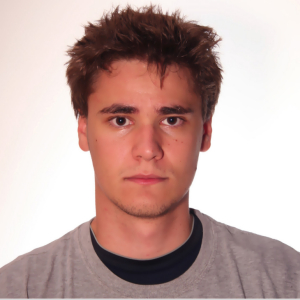 Young developer willing to learn new things and explore new technologies. Also I like to share my experience about what I know and what I have learned so far. As a student, I work for Trikoder d.o.o. and with few other developers I take care of njuskalo.hr.